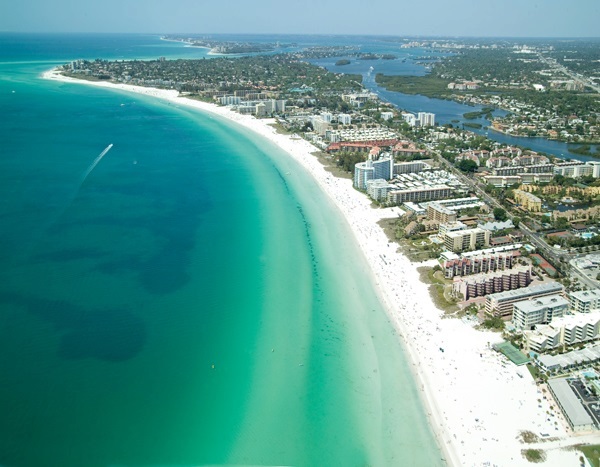 While last week’s mortgage rate surveys revealed slight decreases, the week ended with rates beginning to move upward. Both ISM Indices came back with readings that indicate solid growth in services and manufacturing, and Consumer Confidence posted a nice increase. However, the biggest news of the week was the continued hints from Fed officials. Fed Chair Yellen spoke Friday afternoon, giving the market plenty of reinforcement to other Fed Governors’ recent comments. During the week the probability of a Fed Funds rate increase moved from below 30% to about 80%. Unless we get huge economic surprise, either domestically or globally, most analysts are now expecting that we’ll see a rate increase at the Fed’s next meeting on March 15. Comments from the Fed have solidly reinforced the expectation that the Fed will raise rates three times this year.

With the recent shift in expectations for the Fed, rates will likely move upward this week. Friday’s monthly employment data could reverse that trend, if it falls significantly short of expectations.